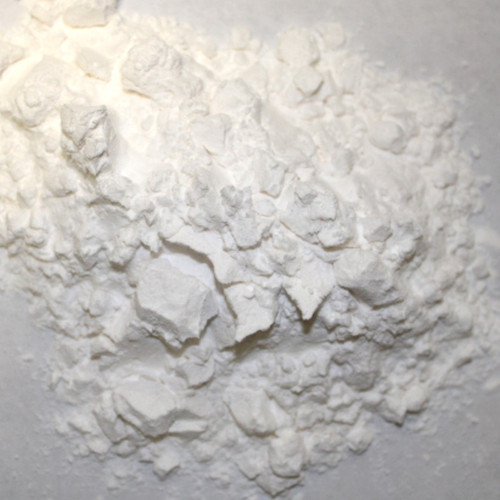 SKU:
UPC:
Shipping:
Calculated at Checkout
Bulk Pricing:
Buy in bulk and save

Arrowroot Powder, also known as Maranta arundinacea, has long been a staple in cabinets for centuries. It finds uses in cooking, as well as homeopath and medicinal areas are all well known.  In addition to  many popular uses for cooking, Arrowroot powder is also used in many popular cosmetic, bath fizzy and bath bomb formulations. It also finds uses as a safe substitute for talc too. Our Arrowroot Powder is perfect for all these uses.

Arrowroot Powder is a perennial, native to tropical rainforests of the West Indies, regions of Africa ,South Asia, Australia, and temperate regions of the US. It is the powder of an edible tuberous root.

Arrowroot Powder is most often used as a gluten free way to thicken foods. It is often used, by those who have Celiac disease, or who cannot tolerate gluten, since it is gluten free. It is used to make flour. Flour from arrowroot starch is reported to be the perfect alternative for wheat flour when making baked goods. Biscuits and cookies for teething infants and adults with digestive issues can be made with arrowroot powder flour. It  is often used in place of other starches in cooking has several advantages. Acidic ingredients have no affect on arrowroot, which makes it highly suitable for making clear jellies, glazes, and sauces made from fruit. Arrowroot also thickens foods at much lower temperatures than other starches without altering the food’s color or taste. It also holds up to freezing. Arrowroot Powder, when added to homemade ice cream, prevents the formation of ice crystals. Arrowroot is also used as the thickening agent when preparing meat pies. Especially those made to be cooked in gravy and then frozen and reheated at a later date. The consistency of the dish will stand up nicely to reheating.

Generally, a teaspoon of arrowroot powder is equal to one tablespoon of wheat flour and two teaspoons equal one tablespoon of cornstarch. In addition to the foods mentioned above, arrowroot may be used to thicken pie fillings, custards, puddings, dark hot sauces and, of course, used in making cakes, cookies, and other baked goods. Like other starches, arrowroot should be made into “a slurry” when thickening sauces and gravies – that is, mixed with a cool liquid before adding to a hot liquid. However, the arrowroot-thickened food should be removed from the heat immediately, whereas foods thickened with cornstarch or flour typically have to be returned to a boil to thicken.

Stores well under any condition but extreme heat will lessen the shelf life.