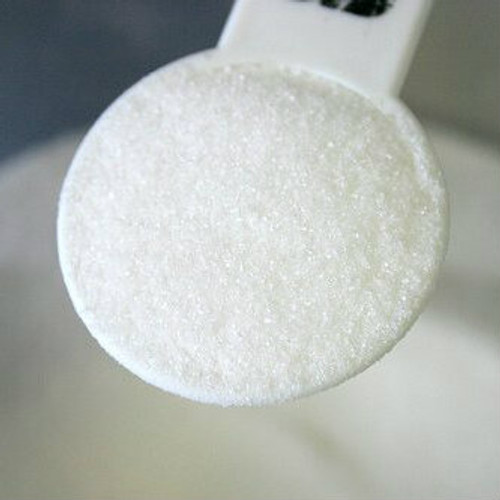 Sorbitol is a sugar based alcohol sweetener and chemical. Sorbitol is only slowly metabolized in the human body.

Sorbitol is an excellent sweetener, and is found in a wide variety of products; especially diet products. Snack foods, confectionaries, syrups, sugarless gums, ice creams, and beverages are just a few of the products Sorbitol is used.

Sorbitol is considered to be a nutritive sweetener because it does provide some dietary energy.

Sorbitol is also utilized as a laxative.(f you use to much of it it will have a laxative effect)

Sorbitol is used medically in culture mediums to distinguish between various strains of E Coli. It can also be used in the treatment of kyperkalemia.

Sorbitol may increase symptoms of Irritable Bowel Syndrome and other gastrointestinal disorders.

Overdose may result in severe gastrointestinal distress and diarrhea.