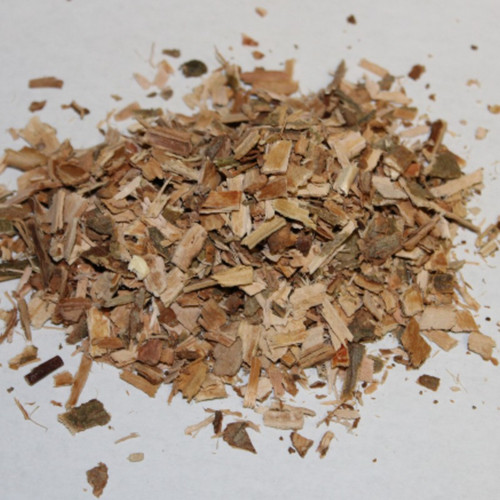 From the beginning of recorded history the bark of the White willow has been used in medicine and for overall health. Chinese physicians used white willow bark to relieve pain since 500 B.C.. Five centuries later it made it to Europe.  First century Greek physician Dioscorides recommended willow bark for pain and inflammation.

As time marched on herbalists all through the ages prescribed white willow bark for many ailments, many pains and aches to relieve vomiting, take away warts, clear the skin ,and relieve fever [malaria]

In the 1820's French and German chemists extracted white willow bark's active chemical, salicin.  Then ten years later, an Italian chemist purified the aspirin precursor, salicylic acid.  Although this potent pain reliever was first discovered in white willow, chemists made the first aspirin from another herb containing the same chemical - meadowsweet.  Salicin was discovered in meadowsweet in 1839.  During the mid-19th century, research showed both salicin and salicylic acid reduced fever and relieved pain and inflammation. Unfortunately, there are many side effects to white willow bark and in modern day aspirin like nausea, diarrhea, bleeding, stomach ulceration and ringing in the ears.

Of course, the Aspirin, from the ancient uses of White willow bark eventually became the household "drug " of choice for a broad range of everyday ailments.