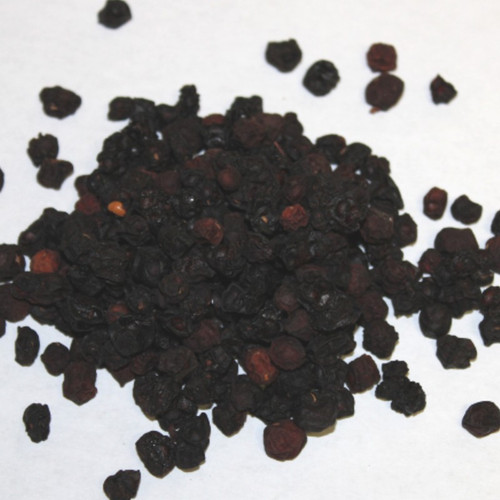 Schizandra has been used for centuries. Schizandra is a vine native to Asia. The vine and herb were highly coveted by the wealthy in ancient China, and was a favorite among Chinese emperors. It was also considered one of the most useful herbs from the herbal traditions of ancient Asia.

The Schizandra berry has been used to help energize from fatigue, give energy and promote overall health.

Schizandra berries reportedly have many benefits to the liver, helping in the removal of toxins from the body and thereby helping the liver to function properly.

Many have reported using the berries that suffer from cold or other respiratory problems. Schizandra is sometimes used to loosen and thin the mucus so it can be cleared.

People who suffer from chronic skin conditions will find that schizandra provides relief. It can help to soothe the inflammation and irritation that comes from psoriasis or eczema. It can also relieve pain.

Some report that the Schizandra berries help relieve stress, improve concentration, and even report better sex drive and stamina as it is often used as an aphrodisiac.

To use the berries, it is suggested a tonic from crushed berries be made and taken 2 to 3 times a day.