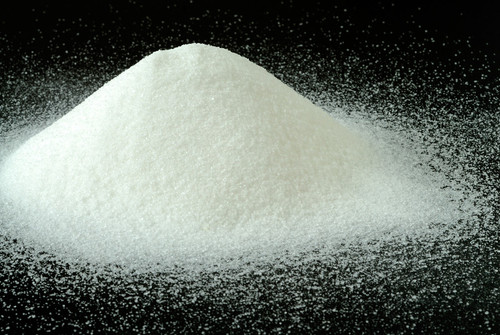 EDTA is a Sequestering Agent, which is used in various industries such as water treatment, cleaners, textiles, boiler treatments, scale removal, and in agriculture where it is used as a Micronutrient for Plant Growth.

Used in the laboratory as a reagent.

EDTA Acid is used for removing unwanted inorganic impurities present in the system, which helps in getting superior performance & cost saving.

Used in a wide variety of formulations- particularly useful in systems where sodium ions are undesirable, as in the preparation of ammonium or other alkali metal salts of EDTA